When My Life Came Apart,
I Struggled to Find Therapy 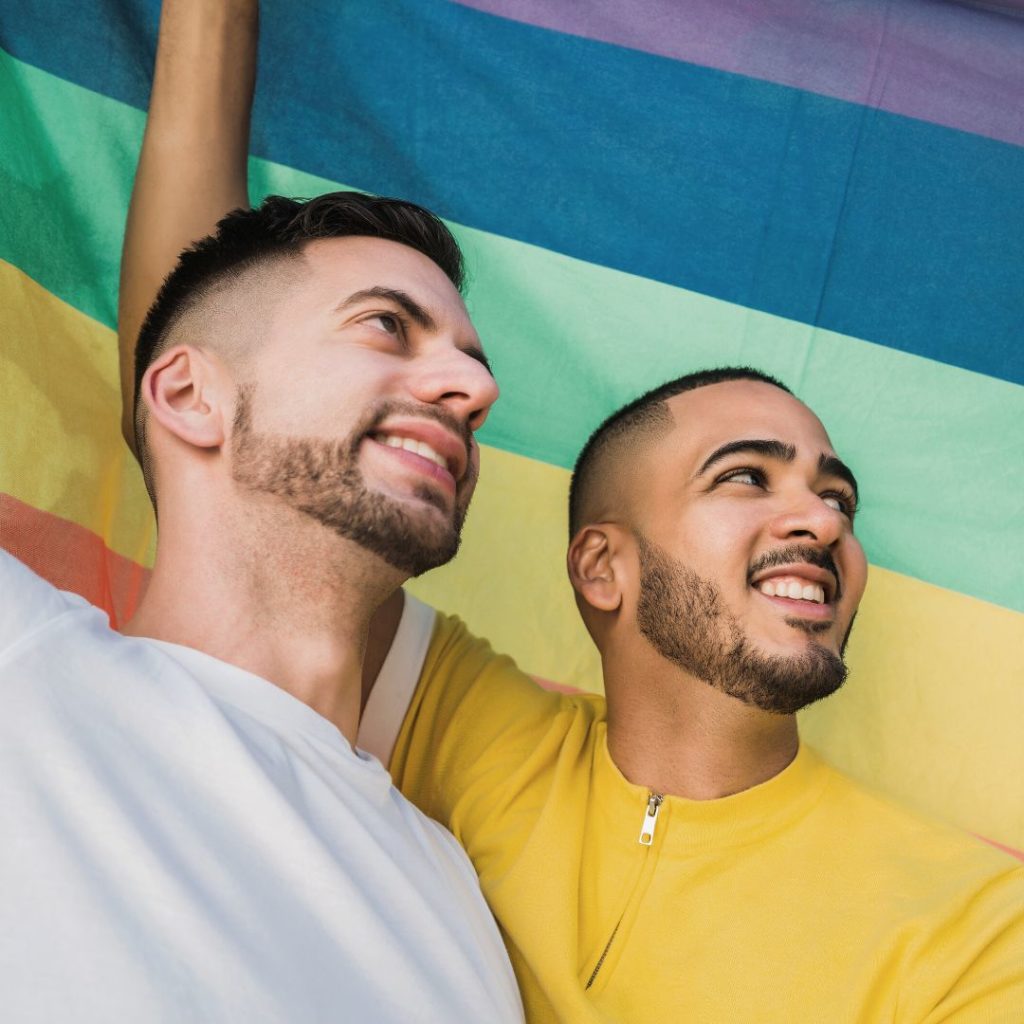 At 14 years old, I hated who and what I was. With barely one foot in adolescence, I had already marched through miles of hell. In San Diego, my hometown, I had been beaten, sexually abused and propelled into the nightmarish worlds of drug addiction and sex work.

Americans are thinking a lot about mental health. Yet far too often we ignore how hard it is for racial, ethnic, gender and sexual minorities to access quality mental health services. As a gay Latino, I can see this is a recipe for America — and its marginalized communities — to come apart at the seams.

I know about coming apart. In the ninth grade, I blacked out as I went into a rage and beat up another student. I banged his head against a stucco wall, leaving him unconscious and bloodied. With each punch I dealt, I saw the faces of the many men who had sexually abused me over the years. I came to when I felt my face hit the concrete and handcuffs being slapped on my wrist by school police. I kept apologizing. “I didn’t mean to hurt him that bad,” I sobbed to the officer. When I told the officer my story, he called in a social worker. She forced me to reveal the truth to my mother, who had to sign documents to get me into a program for crime victims that would keep me out of jail. In Spanish, there is no clear word for “molest.” Molestar in Spanish means “to bother,” molestando means “bothering.” When I tried to explain, my mom asked, “Who is bothering you?” Finally I found the courage to blurt out, “Me están molestando sexualmente.” “What do you mean, bothering you sexually?” Confused, my mother tried to make sense of what I was saying. Her facial expression went from shock to disbelief to anger. By letting out my demons, I had crushed her world. That ramped up my self- loathing.

The government program I went through assigned me to therapy. I ended up with a white woman therapist who was annoyed that my mother didn’t speak English and wouldn’t even make eye contact with her. The therapist handed me papers for my mom to sign without explaining what they were. I told my mom that I would have to show up to therapy weekly, but she would not have to return. My mom desperately wanted to talk to the therapist and with tears in her eyes asked me to translate: “How will I know if my son is getting better? Can’t we have family therapy sessions? This experience has been traumatic for the entire family. My son has been abused for years without any of us knowing and we don’t know what to do or how to help him get better.” The therapist said to tell my mom that she would only work with me and claimed that she could not disclose whatwe discussed during sessions. Then we were quickly ushered out the door.

For the next four years, I was a menace to society — constantly fighting, stealing cars, doing anything I had to do to support my drug habit. I made my family’s life miserable. Most people gave up on me, though my mom never did. I felt broken, lost and hopeless, despite being in therapy. My therapist knew about my sex work and drug use. Yet during our four years of sessions, not once did she try to meet with my parents, recommend drug and alcohol treatment or address the sexual abuse.

Luckily, I found my way. One night, a friend and I searched the phone book for help and called the Narcotics Anonymous helpline. I got clean and sober at 18 in San Diego and changed therapists right away. Getting clean young wasn’t easy. But I found a group of peers who provided compassion and empathy. This helped me move from self-loathing to self-acceptance. I graduated from community college and went on to UC Berkeley and Harvard. I built a life around helping others by working at the intersections of philanthropy, housing and social impact investments. My story ended well. But most stories like mine never get a happy ending. What would have helped when I was 14 was a bilingual therapist who understood that my being a traumatized survivor of criminal sexual abuse not only affected me, but my entire family.

I often wonder what it would have done for me early on if a culturally competent, LGBTQ-welcoming therapist had asked, “What happened to you?” instead of, “What have you done to get yourself in this situation?” Today I see a therapist who is also gay and who understands addiction and Latino culture. I have to pay out of pocket, but at least it’s affordable — and bilingual, in English and Spanish. At first I struggled to find proper care in San Diego because there were few Spanish-speaking providers of the kind of therapy I need.

My recovery should not have required a child transitioning to adulthood to navigate the mental health system alone, facing so many cultural barriers. At minimum, programs could be more effective by tackling substance abuse and mental health issues together in multiple languages. They should also use a culturally competent lens to address the needs of racial, ethnic, gender and sexual minorities, including family involvement with the consent of all parties if that’s what the person in therapy needs.

We can help protect other families from going through the pain and misery mine did. At this point in life, that’s my only goal — to take my scars and turn them into hope for others.

This is a guest blog and does not reflect views of AMR Therapy & Support Services or its affiliates. 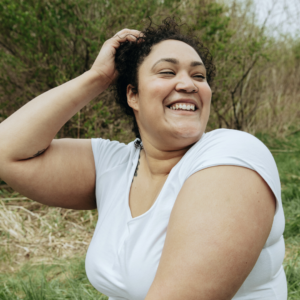 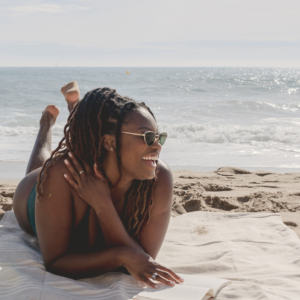 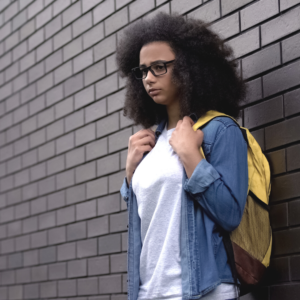 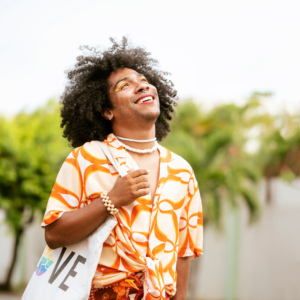 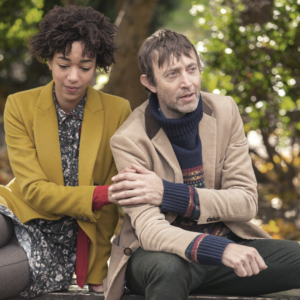 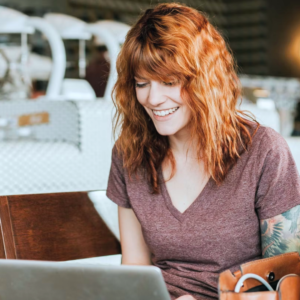 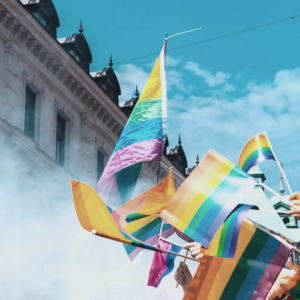 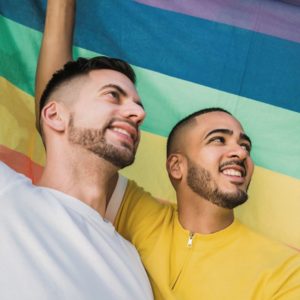